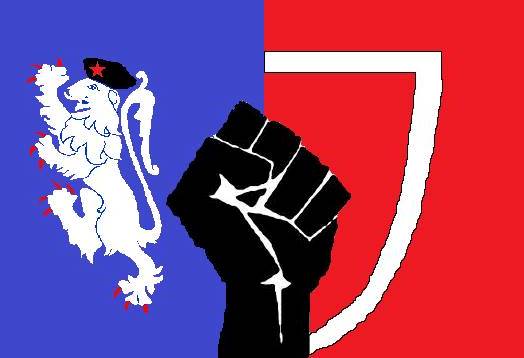 Balliol Left Caucus is a super casual and friendly group that meets weekly,  for people who have (or are sympathetic with) left-wing politics, broadly considered. We rotate every week between a casual discussion meeting where we talk about something, be it more activism-based or more theoretical, and a more social drinks thing in the JCR or bar.

We try to be as welcoming as possible so that everyone feels comfortable contributing, regardless of how much they know or think they know about the topic under discussion or left-wing politics more generally. Left Caucus members vary from people who are not sure what they think politically but are open to left-wing ideas, to various kinds of socialist, all the way through to anarchists on the far left. We also have a cool banner. 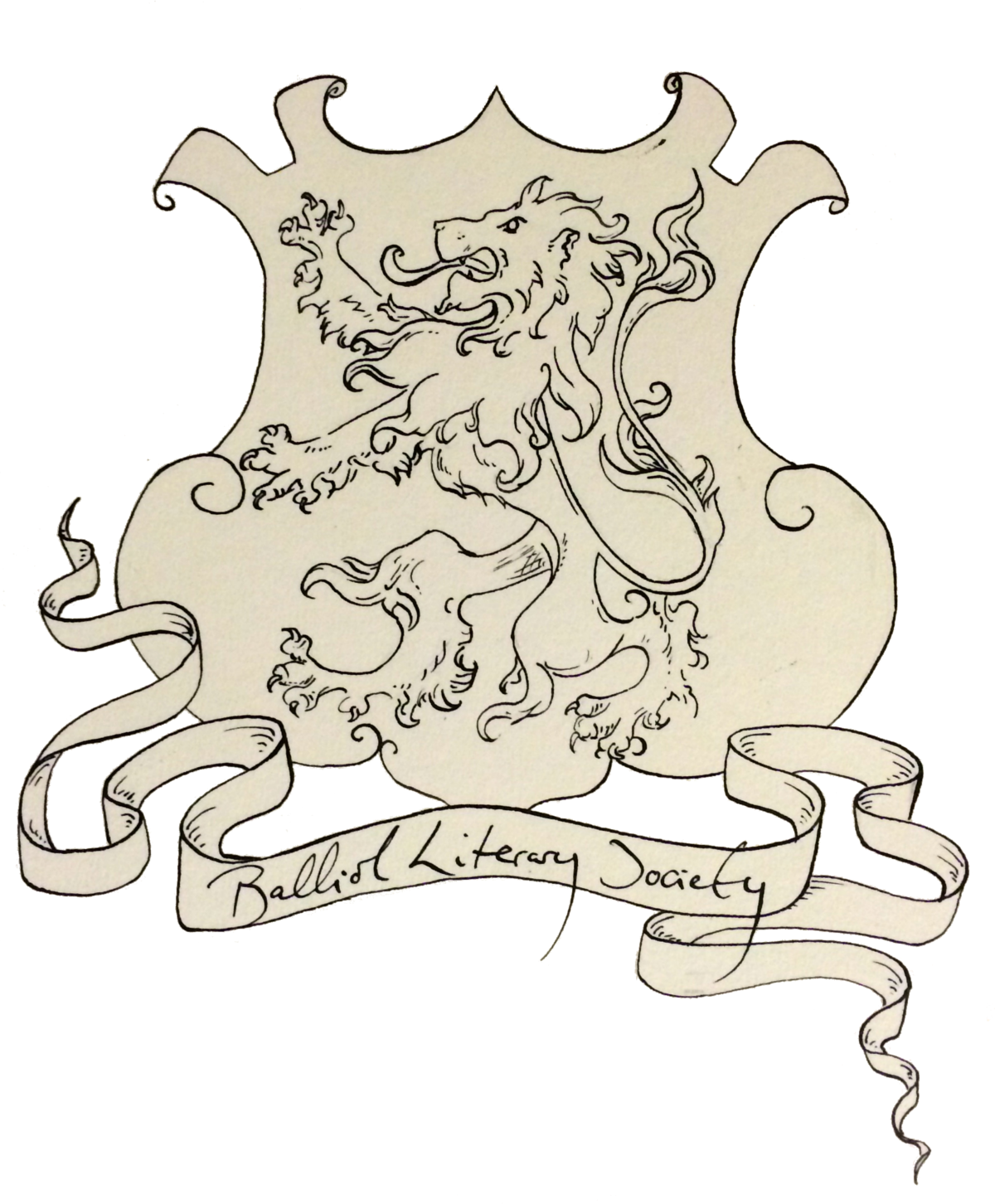 Balliol College has been a literary powerhouse since the thirteenth century. Notable alumni include Matthew Arnold, Robert Browning, Gerard Manley Hopkins, Aldous Huxley, and Graham Greene, to name just a few. The Balliol Literary Society, founded by Balliol literature students in 2014, celebrates this rich tradition. Just as importantly, it promotes the continued centrality of literature, imagination, creativity, and scholarship to the life of the College today. The Society organises a variety of events that are open to all, and warmly invites non-Balliol members to attend. These include poetry evenings, talks, play readings, and social events. 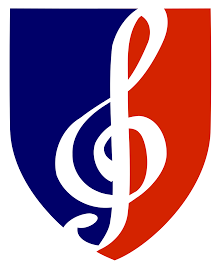 The Music Society does 3 key things:

1. We host brilliant Free Concerts! Balliol Musical Society was established in 1885, with the purpose of providing free high quality music to anyone who wished to hear it. During our long and distinguished history we have hosted performances by Yehudi Menuhin, Arthur Rubinstein, and Claudio Arrau. It carries out that same aim today by presenting musicians such as Andras Schiff, Ian Bostridge and the Smetana Trio (in last year alone) at concerts every fortnight during term time.

2. You can book out the Music Practice Room. This is opposite staircase 23 in the Balliol Mainsite. If you sign up to be a member of our musicsociety, you can book out this practice room (equipped with drums and piano) via the JCR website here: ballioljcr.org/ by making an account, and selecting the slots you would like via the dropdown menu on the right. MCR members can also book the Manor Music Room using the bookings.balliol.ox.ac.uk website.

3. We send you updates about musical initiatives going on, such as performance opportunities, new musical ensembles, as well as social events and concert outings.

BUMS is the main forum for the maths and computer science undergraduate students at Balliol; we eat together, we drink together, we sing together*, and we do all of this in excess once a year under the auspices of a formal dinner, in which eminent figures in maths like Andrew Wiles and Peter Neumann do their best to impart their wisdom to our fortunate group as invited guests.

Besides this, BUMS is really just an informal group that provides the undergraduate maths body at Balliol with some sort of cohesion, and - more importantly - BUMS hoodies and recently (excitingly) bumderwear, all in the hopes of contributing to the friendly and enjoyable atmosphere at Balliol as much as we maths students and computer science students can.

*yes, there is actual singing; yes, it is lame; and yes, it's great fun

Skoliasts is Balliol's undergraduate Classics society, established when the cult of Dionysos finally arrived in Britain. Mainly we get together once a term for a formal dinner with a guest speaker from another college, and for a less formal dinner in a curry house somewhere in Oxford. At both events we eat, drink, and are merry. We also have hoodies now, with a fab logo and double entendre in Greek. This is the way we cope with our workload. 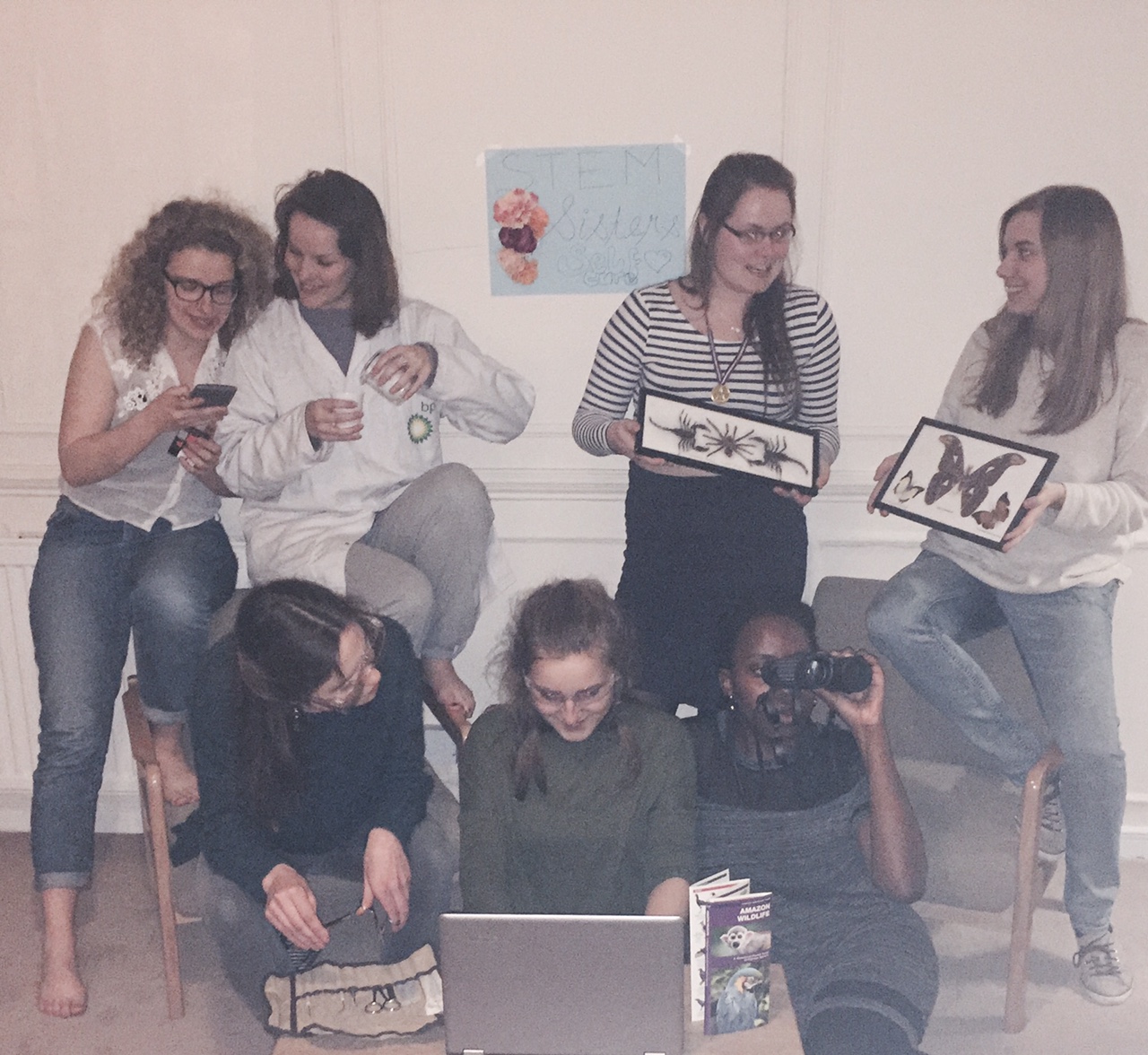 Balliol STEM sisters is a fun group for female science and maths students to get together and (mostly) chill. We are extremely informal and mostly focus on self-care and friendly female empowerment.   We congregate at least once a term to eat, chill, play games and basically just think about other things than work. We also come together to have study dates where we study in small groups in comfortable cafes and run a regular coding workshop- basically any excuse to exercise our ladybrains in science.'